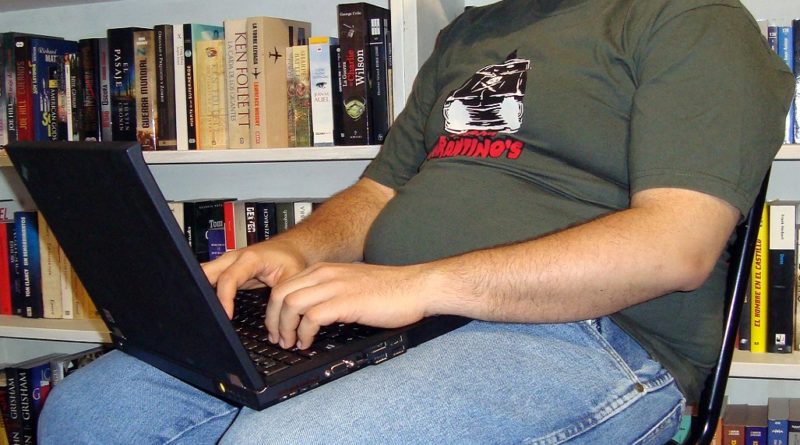 All hope is not lost when it comes to taking an initiative to maintaining a healthier weight and leaner figure regardless of circumstances. Here’s the lowdown on what you need to know!

1) Water – it’s the elixir of life! This clear, pure liquid really is the solution to all your health-related complaints, let alone that of excessive flab. While you may not be oblivious to the advice of drinking at least 1500 to 2000 millilitres of water each day, the secret about allowing its optimum potential of burning excessive fat to take effect is about when exactly to consume some!

That’s right; try to adapt a habit of drinking water on an empty stomach (preferably about 30 minutes before snack times) in order to decrease your body’s quotient of excessive calorie absorption and increase levels of detoxification at the same time.

2) Green tea – your next best friend! This herbal remedy teems with antioxidants that aren’t solely capable of rendering you of an hourglass silhouette, but is equally beneficial in clearing up your complexion and enhancing stamina in order to lead to a more radiant and energetic you!

So go ahead, feel free to sip an invigorating mug sans milk and sugar during your evening tea break or at your desk – you won’t be disappointed.

1) Sleep – the easiest and most comfy technique to regulating weight ratios! Lack of sleep results in a number of hormones being secreted in amounts that are either above or below average, thereby leading to uncontrollable levels of fat deposition and lower metabolism within adipose tissues of the body. Out of all, the main hormones responsible for weight gain due to a consistently deprived pattern of sleep are:

2) Gymming and/or jogging at the break of dawn – an absolute boost for your levels of metabolism! It’s a common fact that our bodies flourish with high levels of metabolism (which, by the way is the process of releasing energy from the constituents of fat already stored in cells) during the early hours of the morning. Thus, it’s ideal to make use of this fact when it comes to exercising your way to losing a few inches from your waist!

Yes, attempt doing that cardio or taking a run around the neighbourhood first thing after waking up – and that too on an empty stomach. A few swigs of water are acceptable, though. 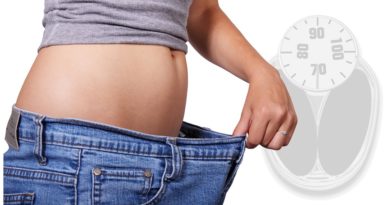 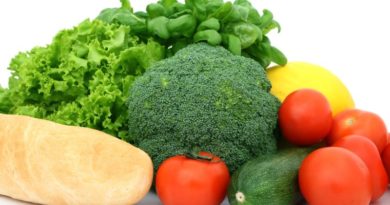 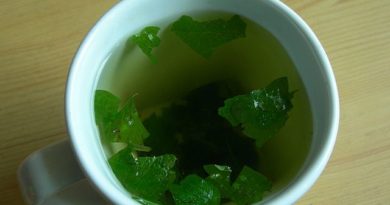 The amazing benefits of herbal tea