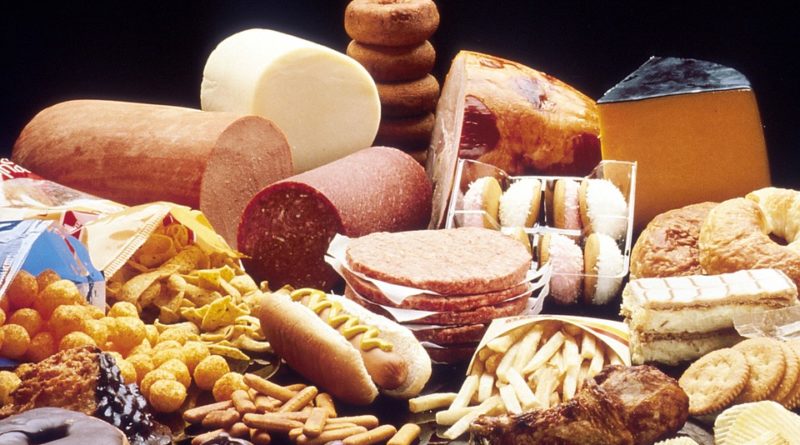 Nutrition is a minefield. Just looking at some of the diets out there is enough for you to ask, why bother? You can go Raw Vegan or High Protein. You can go High Carb and Low Carb. Low Fat or Atkins.

Try studying the bloody thing for over a decade. The more I study the less I appear to know. But here’s the best piece of advice I can offer:

Find what works for you and go with that.

Easier said than done I know. So where to even start?

Well, when you look at studies on ageing a few things are very clear.

Hormones start to decline and go all berzerk. That’s for both women and men.

Muscle starts to disappear and we get weaker.

Your liver doesn’t function as well.

And memory can start to go.

Problem is, in Ireland, the doctors don’t really account for all this. We just get your typical cholesterol test, possibly a hormone test and are told the generic advice they’ve been giving out for years. Lower cholesterol and exercise more.

I remember going to a medical symposium back in 2008. An American cardiologist by the name of Dr Mark Houston was presenting on heart disease. During his presentation he listed the top 20 tests and markers for predicting heart disease.

What number was the cholesterol test?

There were a few surprised faces

In a room full of doctors he asked what tests, out of the top three, we use here in Ireland. The number one test was C-reactive protein, I’ll get back to that in a bit.

The Irish doctors’ answer was none. None of the top 3 tests were used here in Ireland.

He was shocked, then angry. He called it archaic medicine.

So what do you test for? he asked.

He then went on to explain why cholesterol is vital to health and why it’s not a great predictor of heart disease.

It gives strength to the walls (membranes) of ever single cell in your body. And actually repairs damage that occurs in the blood vessels.

It’s necessary for your body to produce your steroid hormones. Main ones being Testosterone, Progesterone, Estrogen and Cortisol.

It’s involved in the production of bile acids needed for digestion.

And helps with memory and cell communication in the brain.

Your liver produces about 75% of your cholesterol. Not food. If you don’t eat enough in your diet your liver will actually produce more.

Turns out it’s pretty important, right? I was amazed at this. So were the doctors in the room. From then on I went out and read studies on it, read books on it, met other doctors and discovered this whole new line of research.

While there is an association there, it’s a very weak one. Breathing is 100% associated with death. Everyone who breathes dies. Doesn’t mean breathing causes death.

Your cholesterol profile is made up of LDL and HDL, also known as Bad and Good. But there’s actually no such thing as good or bad cholesterol. Because Cholesterol is Cholesterol. LDL and HDL are actually entirely different substances. They transport cholesterol around your body and that’s how we measure it. There’s one sub-type of LDL that is shown to be harmful. So it’s not just LDL or ‘bad cholesterol’, which is generally what is measured. It’s a type of oxidised LDL that is harmful.

In fact the real culprit in heart disease looks like Inflammation and oxidised stress. And guess what C-reactive protein measures (the number one test Dr Houston measured)? Yep it’s a marker for inflammation.

And look, I don’t expect you to blindly take my word for it. After all I’ve no medical degrees or anything. That’s why I’ve posted some links to research and books at the bottom of this blog. I simply want to show you a different approach because what we’ve been doing for the last 10, 20 years isn’t working.

For now, take a look at this video. It’s by Dr. Malcom Kendrick. In just over 1 min he highlights the complete lack of association between heart disease and high cholesterol levels.

To put this into perspective, when Pfizer’s patent on it’s statin drug Lipitor ran out the company’s entire net profits reduced by half!

So, taking all that into account what foods do I recommend for the over 40s to reduce the ageing process and improve your health?

1. Butter – I’m talking natural butter, in a solid block. Perfectly normal to feel skeptical about this but just take a look at what butter and it’s components is proven to do.

Oleic acid makes up 20% of it which has been shown to kill breast cancer cells. Butter has healthy saturated fat in it which your body uses to produce Testosterone and Estrogen. It contains numerous vitamins and minerals that are heart protective such as A, D, K2, and E, lecithin, iodine and selenium. Iodine and selenium are also vital for good thyroid function.

Butter also contains CLA and short and medium chain fatty acids, all of these actually help with weight loss. You may have even seen CLA supplements in your local pharmacy or health shop.

2. Spinach and other Leafy Greens – I mentioned earlier about your liver. Your liver is your bodies filter. It can get clogged up and over worked. The nutrients in greens help clean it out basically. The healthier the liver the healthier you are. That means you become more efficient at recycling hormones, getting rid of toxins and burning fat. Get a variety of greens and get lots of them each day.

3. Tumeric (And other spices) – Ok, not really a food but the anti-inflammatory properties this has is on a par with ibuprofen. A study published in The Journal of Alternative and Complementary Medicine in 2009 compared the active ingredient in turmeric, curcumin, with ibuprofen for pain relief in 107 people with knee osteoarthritis. The curcumin eased pain and improved function about as well as the ibuprofen.

Great for your joints and blood vessels. It does thin the blood though, great if you have high blood pressure but not if you are on blood thinner medication. And there are many health benefits to the numerous other spices. Plus they make food taste great.

4. Meat – Protein in meat will feed those muscles of yours and prevent them from breaking down as much as you age. Add in some resistance training and you’ll be able to build some muscle mass and feel stronger than ever. Red meat contains high levels of CLA which helps with weight loss. Meat also increases testosterone levels. Think better sex life!

5. Oily fish and/or a Fish Oil supplement – An incredible anti-inflammatory as well as being great for your brain and heart. Increase your intake of this and expect to notice less stiffness in your joints and have better mental clarity and memory.

The low-fat, high-carbohydrate diet… may well have played an unintended role in the current epidemics of obesity, lipid abnormalities, type 2 diabetes, and metabolic syndromes. This diet can no longer be defended by appeal to the authority of prestigious medical organisations: 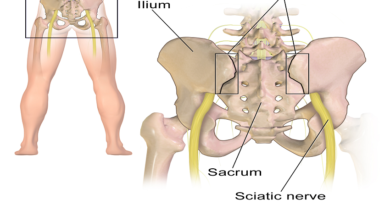 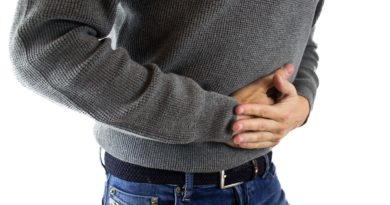