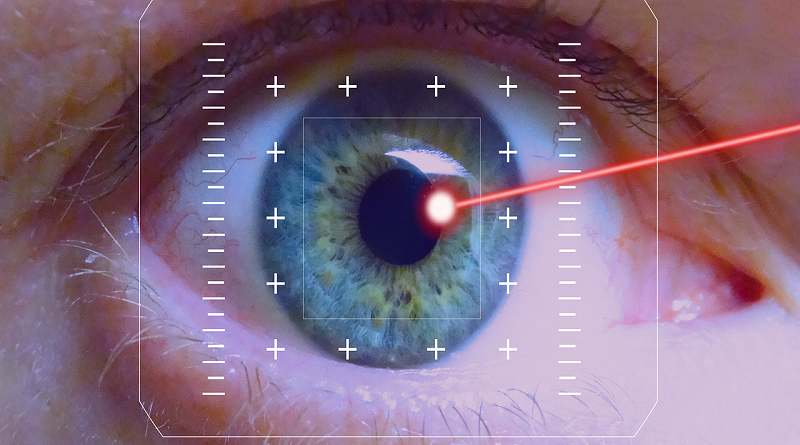 What is lasik eye surgery?  You’ve probably heard the term, and thought they had mispronounced “Laser” instead of lasik, but you heard correctly.  Lasik stands for “Laser-assisted in situ keratomileusis“.  Long and complicated words, yes.  However, they can be explained in a much simpler way.

It’s a simple refractive surgery where a laser is used to reshape the cornea.

What is it used for?

Lasik eye surgery has a wide range of uses and benefits, but the more common applications of this type of surgery are to treat myopia (nearsightedness), hyperopia (far sightedness) and astigmatism.  Sounds pretty complicated, and long winded, but it’s not.  In most cases, the surgery will take 15min, and it’s done, with improvements in eyesight visible within a day.  Most people tend to get 20/20 vision after the surgery in their eyes, as lasik eyes surgery has a very high success rate.  That being said, there are a few risks as well, however these are things your optometrist will be able to discuss with you.

The first step is pain removal.  All surgeries require cutting, and lasik eye surgery is no exception.  An anaesthetic-like liquid is dropped onto the underside of the eyelid, and then a device is attached to the eyelids to keep them open.

The next step, is the actual cutting. Surgeons will either use microkeratome (small blade) or a femtosecond laser to create a circular flap in the cornea, for access to the storm (or underlying cornea).  Once the flap has been cut, it is folded back to open up access for the next step of the procedure.  When this happens though, the patients’ vision will blur, but this is only natural.

During the surgery, the patient will be asked to look at a green or a red light. This is used by the computer attached to the laser system to track eye movement, in order to reduce the chances of an accident happening.  The patient will also hear a constant clicking sound from the laser, as well as a slight pressure as the laser does its work in correcting the faults on the cornea.

After the surgeon has completed the corrections, the flap is put back in place.  There’s no stitching that can be done on a layer that thin however, and the outer-cornea (aka the flap) has to be left to heal naturally by itself.  Eye drops will be administered, or taken home for the patient to administer themselves for the following week.

After surgery, eyesight usually returns to normal within 24 hours, and the only treatments prescribed are lots of sleep, and eye drops.  Appointments with the eye doctor will be scheduled throughout the following year, at increasingly distant dates (such as after a week, then 6 weeks, then 3 months, then 6 months, and so on and so forth).

How do I tell if I need it?

Often, the only way to tell if a patient need to have lasik eye surgery, is to book an appointment with an optometrist.  Generally, 1 out of 3 patients is suitable for laser eye surgery.

Usually, when the patient makes an appointment with the eye specialist, a few tests will be run to check whether the patient is viable for lasik eye surgery or not.  The optometrist at the eye specialist will assess the thickness and shape of the cornea, and the health of the eye, as well as which sort of corrective surgery is going to be required.

Googling the symptoms can often lead to disastrous misdiagnoses’ so you’re better off going straight to the professionals before you try to self-diagnose.  Blurry vision could mean near or farsightedness, but it could equally mean other eye conditions as well. Assumptions can sometimes cause more damage, so it’s best to consult your eye doctor. 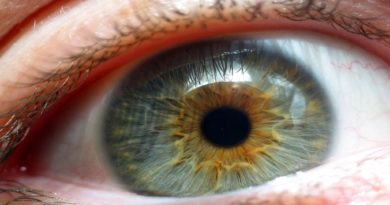 You and Your Eye Color: How Your Eyes Can Tell So much About You 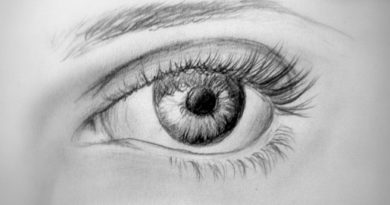