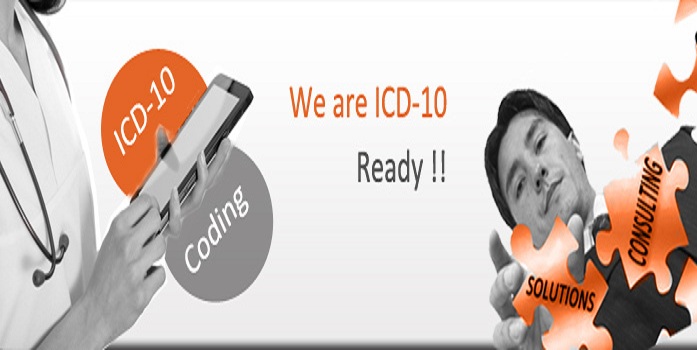 The World Health Organization had already implemented the ever so popular ICD-10 diagnostic coding system a long time back, in order to replace ICD-9. The chief reason for the same is that the current ICD-9 has several loopholes and has proven to be obsolete. Moreover, as the classification of items is done in a systematic manner, and scientifically too, so there will be scope for only 10 subcategories in each three-digit section. As latest discoveries are being made regularly on an ongoing basis, there is no room for the assigning of these diagnoses to numbers as most numbers in most categories have been assigned diagnoses.

The recent advancement in the modern technology computer science that is used along with the particular and detailed codes of ICD-10 will help you in the easy and hassle-free scrutiny of the specific disease patterns with its treatment outcomes that have the ability to advance medical care. This will also help you to make all the claim submission an easy task and also streamlined because the details that are contained in such claims will altogether make it easier for patients to comprehend them. Attend the ICD-10 coding conferences in order to eliminate any confusion.

Earlier the CMS had declared that ICD-10-CM as well as ICD-10-PCS will be implemented into the HIPAA which is also a mandated code set on October 1, 2014. This also indicates that its effectiveness from January 1, 2012; you will have to be ready for the submission of your claims electronically by using the X12 Version 5010 and NCPDP Version D.0 standards which is a required element in implementing the new ICD-10 codes.

It is very important to chalk out a pre-decisive plan to make sure a hassle-free implementation of ICD-10 is done right away, irrespective of the size or function of your concerned practice. Attending ICD-10 conferences and medical coding conferences will also make you understand ICD-10. The task of ICD-10 implementation is not just a mere billing or a part of information systems project. It will impact the organizations on a massive level. So in order to start all preparations for what lies ahead of you, it is time to make a thorough assessment. One can also ask for help from numerous organizations who provide the task of implementation planning resources for ICD-10-CM. That requires attending medical coding conferences at AudioEducator.

General Equivalence Mappings or GEMs have been readily developed by CMS and CDC in order to identify the equivalent co- relationships between ICD-9-CM and ICD-10-CM codes. The GEMs are not required to be used as some kind of a coding source, but it should be used as a coding resource that helps you in understanding the granularity of ICD-10. You would not need the GEMs when:

So, if you are on a lookout for online audio conferences, AudioEducator is the right place to be where you can choose from a variety of medical coding conferences to prepare for the year ahead. 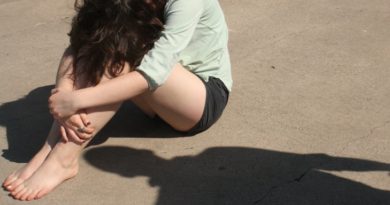 How To Help A Friend Who’s Dealing With Depression 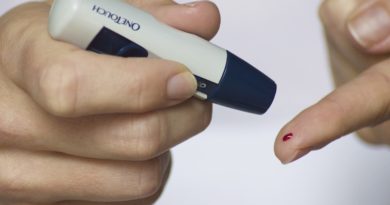 Why Oakland and Berkeley Need First Aid and CPR Training?